The Award Nominated, CharterOak SCL-1 Discrete Compressor Limiter will provide a constant output level regardless of input level or frequency, without the familiar pumping and gasping effect that is inherent in most compressors and limiters.

This can be attributed to the design of the circuit, which combines the features of waveform differentiation and integration. This allows for fast attack times without overcompensation and a release characteristic that is a function of dynamic range and average program level.

The device achieves this by employing a rectifier circuit that possesses a parabolic average charge curve. The end result of the circuit is a quick release that releases to a continually changing average level, which is determined by the parabolic charge curve of the storage capacitors.

The CharterOak SCL-1 circuit design is straight forward, and employs NO MAGIC BLACK BOXES OR OTHER WALLET SHRINKING COMPONENTS. All of the components used in the design of the CharterOak SCL-1 are readily available items and are employed in a manner so as to provide plenty of headroom for years of reliable operation.

The CharterOak SCL-1 is designed to fit any standard 19″ rack. The unit may be used as a stereo unit, or as two independent limiters in the dual mode. This feature enables the end user to employ the device in one or two track production applications. 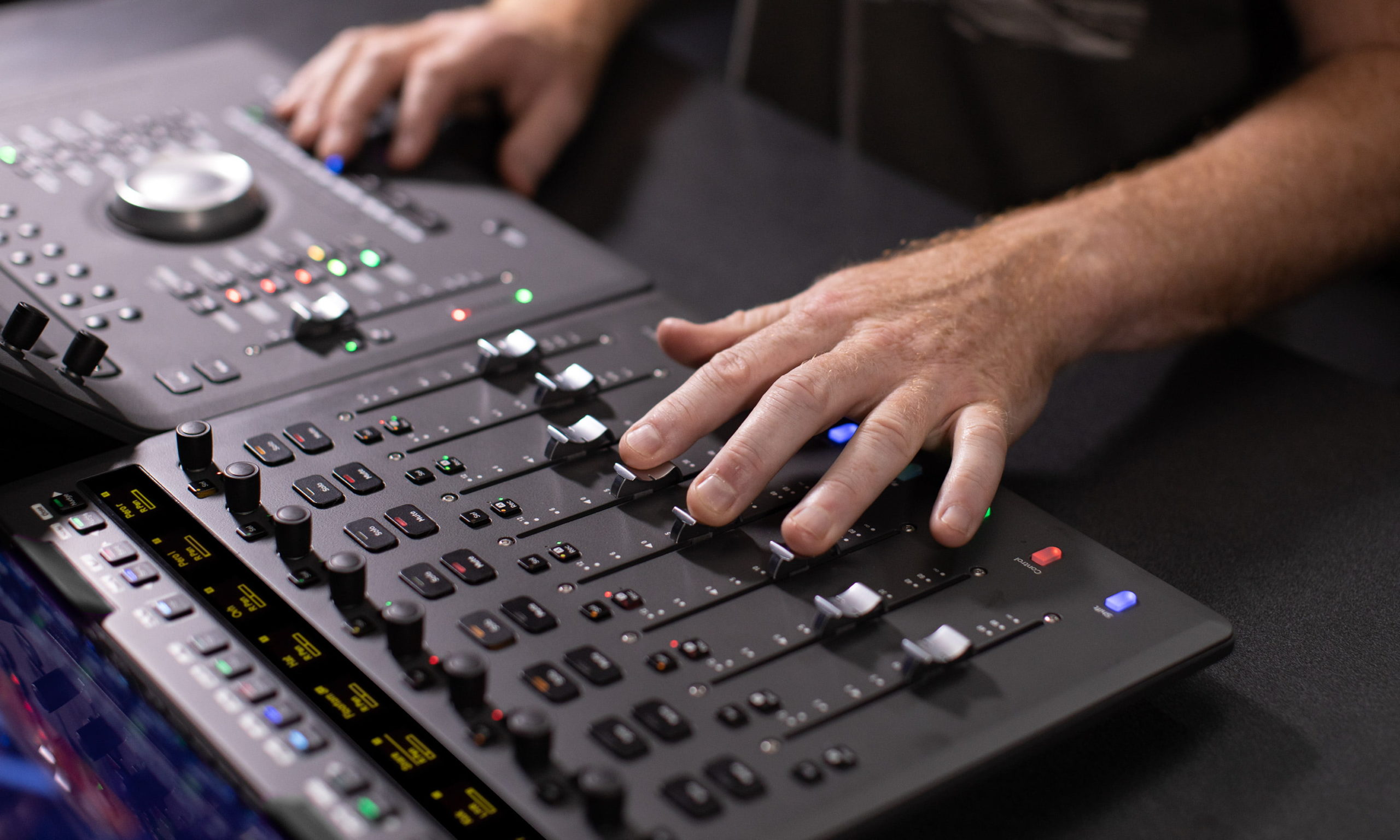 Do not be afraid to drive the limiter, even with classical music formats. It WILL NOT pump or gasp.

The processor is delivered with a lifetime warranty on all parts and labor and easy access to factory technical support.