When we talk of musical instruments like the guitar, for instance, there always exists a debate between electric v/s acoustic, and which is better! It resembles the age-old debate that is reminiscent to The Beatles v/s The Rolling Stones, digital v/s analog and so on. There is no clear-cut right or wrong because at the end of the day, it depends on the person’s choice and preferences.

However there is always fun in debating and putting across your points. Every time there’s a debate between acoustic and electric instruments, the actual question is artificial sound v/s the natural sound from the instrument, or even better- what sound are you exactly trying to accomplish from the instruments? 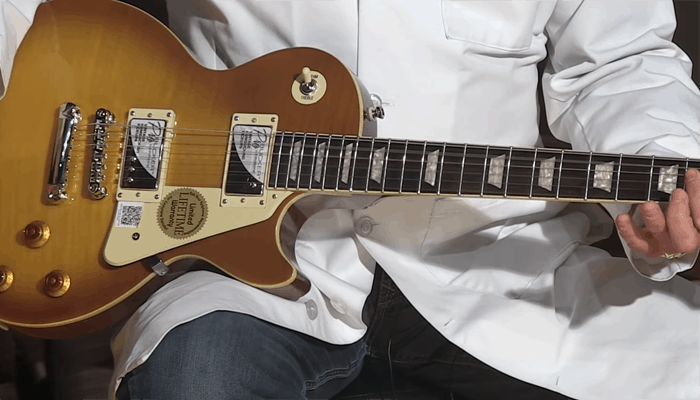 Although the acoustic instruments were used since the existence of human history, in various forms, the electric instruments were introduced late in the 1930s that has put across a serious challenge to the creativity and questioned acoustic dominance. However, it is important to note that in today’s music genre, both acoustic and electric instruments coexist and sometimes even in the same band. It is impossible to choose which one’s better universally, however, we’re going to put forward a few points in this arttile, that might help you make a decision for yourself, based on your preferences.

Since the dawn of human music, musicians from all over the globe are only trying to improvise their tunes and opera, and to our surprise they have created quite a  mesmerizing amount of music with limited options. However, when we speak of acoustic instruments, the options are fairly limited to making unique tunes with a natural sound as they possess a limited acoustic range.

The addition of electricity and electronic to the instruments provided an incredible variety and choices of sounds which were also useful for audio manipulation. That said, even famous electric instrument players agree to the fact that the electronic instruments sound hollow if not used rightly. Hence, choose acoustic only if you’re looking for a pure and fine-tuned natural sound.

However, if you’re looking for a variety of sounds, then electric is the one to go.

How much ever a musician puts forward factual points about choosing and electric or an acoustic instrument to play onstage or in a band, it all comes down to who they are perceived on the stage with their instrument. What we mean to say is, it is not just about the kind of music and tune, but also about the “image” when they’re playing on stage that adds a certain character to the musician.